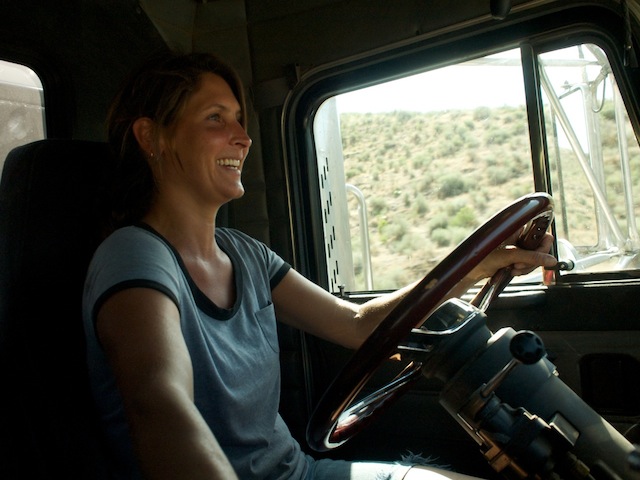 many moons ago, i was working on a commercial traveling throughout the washington state. the last leg of the journey took us to eastern washington, colfax/pullman area where i met heathermarie and the wonderful heaton family. we stayed in touch. she and her brothers are now the fourth generation wheat farmers and cattle ranchers,  harvesting land originally homesteaded by their great-grandfather, working along side their parents, carmen and blake.  in my book, that makes her the farmer’s daughter! 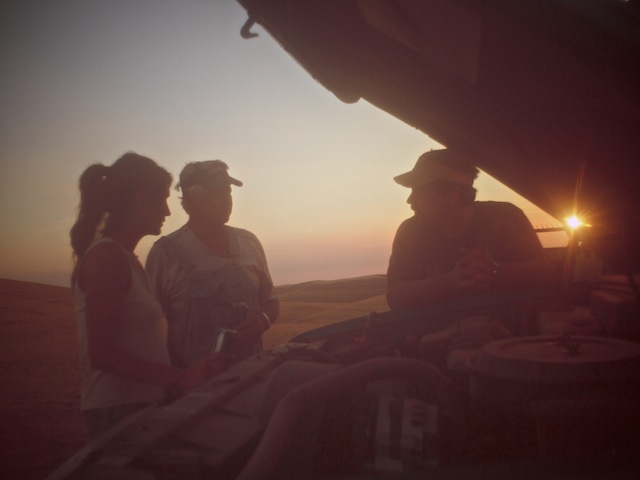 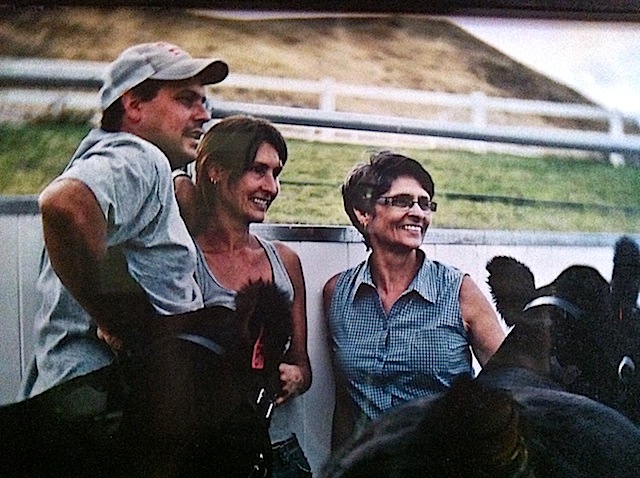 shortly after, she moved to LA where we became the bestest of friends, working as stylists, enjoying many epic road trips and adventures together. when heathermarie married and moved to mexico city (read all about my recent visit here and here,) she continued styling and designing, but she always returned home each summer with her family to participate in harvest and showing cattle – a tradition she continues with her sons. 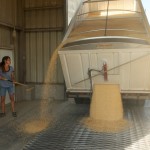 several years ago, on one of her trips to the states, i noticed she was wearing some pretty awesome moccasins. she told me they were her modification of traditional styles found at her local market. a while later she sent me a pair of some traditional sandals she was ‘tweaking’.

i wore out both pairs.  to. the. ground.

now you too, can get in on the HMH action here and here. moccasins and sandals are just the beginning. i’ll keep you posted…

(above photos courtesy of HMH/jaime reynoso) 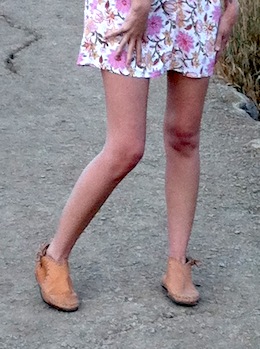