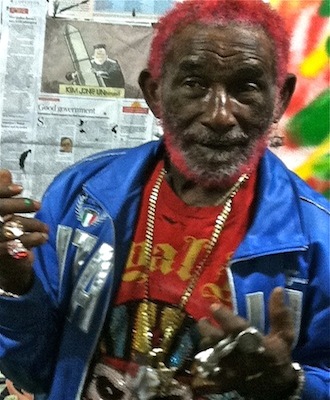 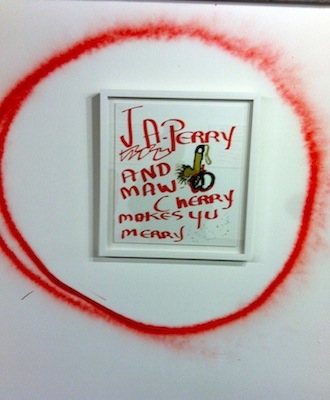 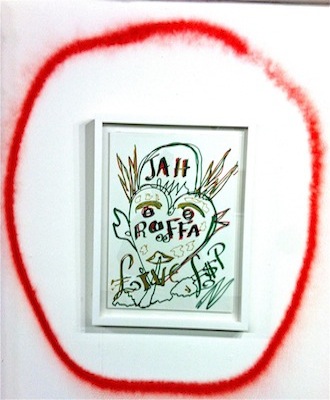 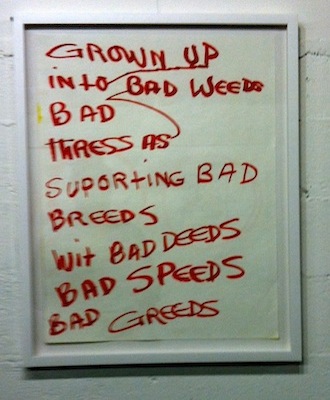 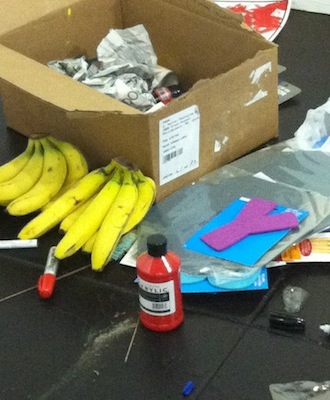 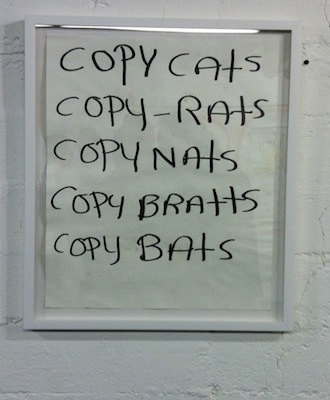 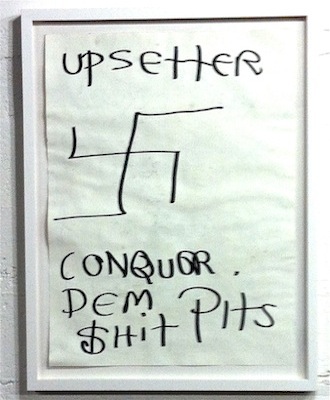 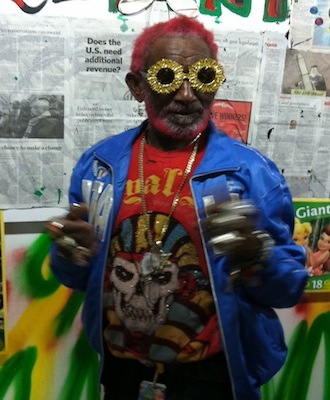 the one, the only lee “scratch” perry. was doing his thing, live and direct, at dem passwords in west hollywood on 4.20.13. his show “repent americans” will be up till june 15. go check it.

the upsetter, a documentary by the duo responsible for the current show.